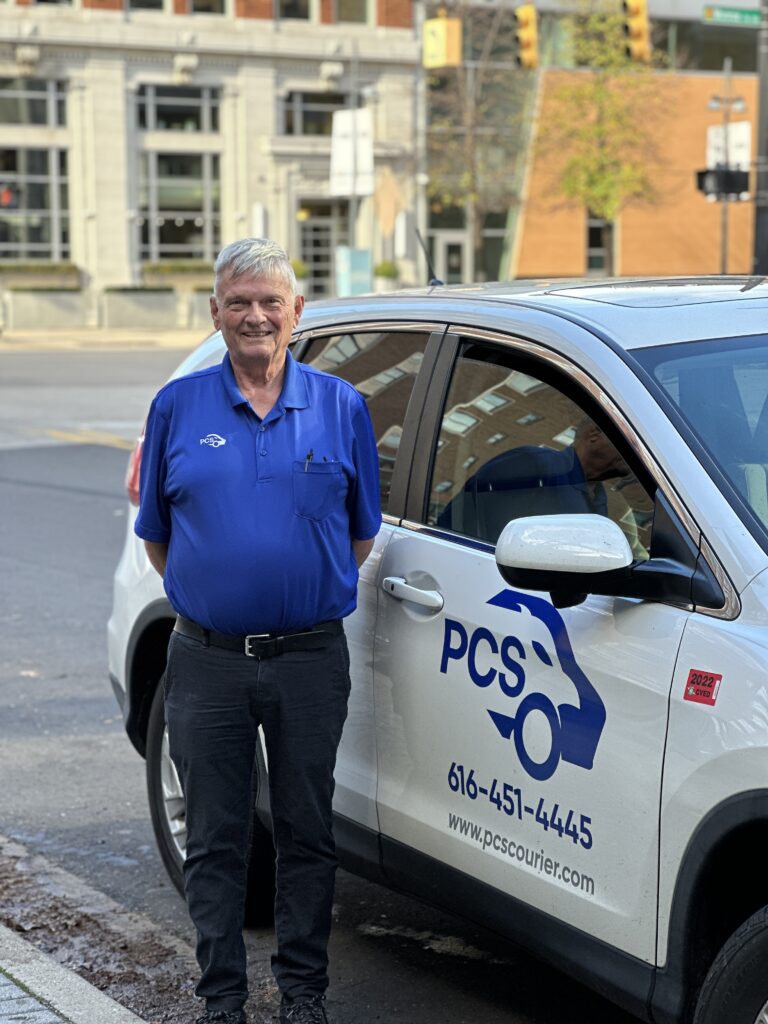 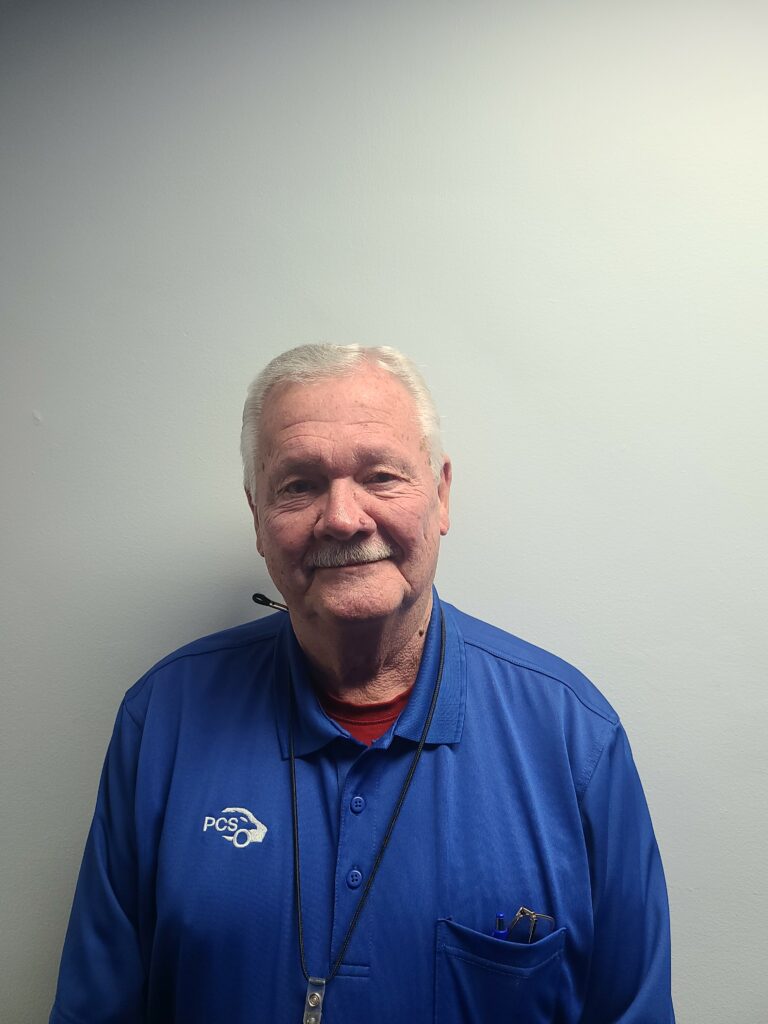 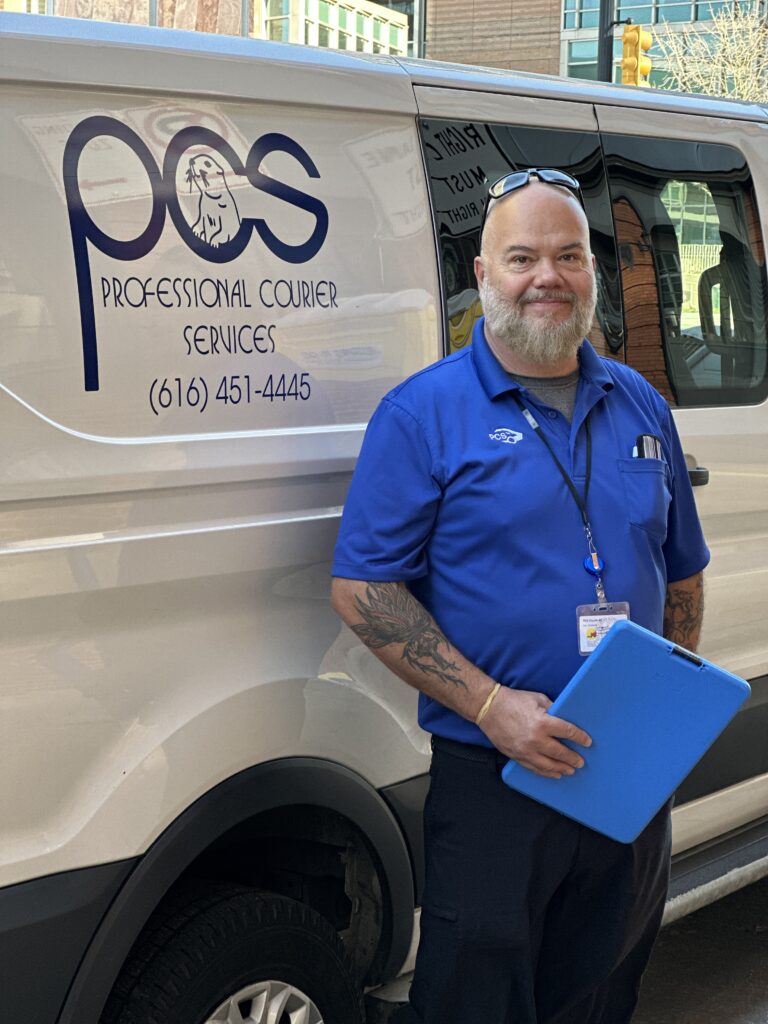 My country, ’tis of thee,
Sweet land of liberty,
Of thee I sing;
Land where my fathers died,
Land of the pilgrims’ pride,
From ev’ry mountainside
Let freedom ring!

PCS President, Doug Kessler, caught up with Paul Brinks, David Johnston, and Daniel Silverthrone to ask them about their time serving, what they did, and what it was like to serve. “I love having a conversation with Veterans about their time serving. I usually uncover a fascinating story of courage and wisdom. In the case of Paul, Dave, and Dan, each of their stories are unique – not only from the perspective of the branch they served, but for their individual roles as well. The courage and heroism of their efforts are unmatched – going through Bootcamp at a time of war, traveling the world, serving on huge ships – you name it. It’s incredible and makes me so proud to have these guys on our team. This is a day when you thank Veterans for their service, and if you’re privileged to learn a little bit of their story, I highly encourage you to do so.” – Doug Kessler

Paul Brinks is one of our newer couriers and is most often known for his “can-do” attitude and friendly smile. When Paul interviewed for a courier role here at PCS, we immediately knew he would be a great fit. Right out of high school in 1969, Paul signed up for the mandatory draft at the time for the Vietnam War. The following spring, Paul received a letter to report for duty. From 1974-1976, Paul was a member of the United States Army, with a role in securities. Paul was transferred from domestic locations to Thailand, then to different parts of Europe during the course of his time serving. After his time serving ended, Paul returned home to pursue law school. While in Law School, he met his wife and they soon married after. Paul’s experiences are quite diverse and he’s seen many countries during his tenure serving. He is grateful to be back here in West Michigan, the place he calls home.

David Johnston has been a Courier for PCS for just over a year and a half. At the age of 18, Dave enlisted in the United States Air Force where he served from 1963 to 1967 in the Vietnam Var. As a Staff Sargent, Dave spent his time on aircraft carriers loading ammunition into aircraft such as the F4 Phantoms. Furthermore, due to his heroic efforts and diligent work, Dave was presented with The Air Force Commendation Medal for his time serving from April 1966 to April 1967. 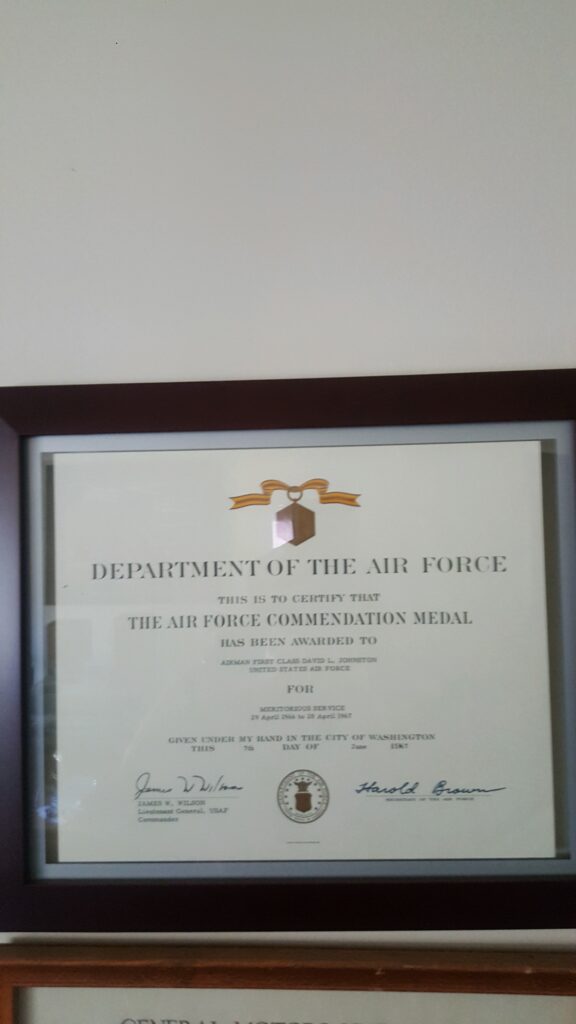 During his service, Dave traveled domestically and was deployed to Thailand and Guam. PCS is honored to have David Johnston on our team and grateful for his acts of service for our country.

As a new courier for PCS, Daniel Silverthorne spends his time on a dedicated route for our customers. Dan spent his time serving in the United States Army from 1984 to 1987, completing two tours – one internationally and one domestically. Most of Dan’s time was spent conducting Patrol and VIP Securities work – from which is classified information to share. Nonetheless, we know his time serving was incredibly important and impactful for our nation. Dan has a diverse work background and has even owned a small business here in West Michigan. We are fortunate to have Dan on our team and thank him for his heroic work during his time serving in the United States Army.

Professional Courier Services is proud to honor the three great men above for their selfless acts of service to our country. On this Veteran’s Day, in addition to the men above, PCS would like to thank all Veterans that have served our country. We are proud to employ Veterans like the three gentlemen above and are always looking for more to add to our roster.